Juniors: How Soon Is Too Soon to Be Done with Testing?

You Juniors Out There…

Prepping for the SAT or the ACT over the summer has become a rite of passage of sorts for risings juniors. Once school starts again, however, the timeline can get a little unclear. What if you did pretty well on the first set of exams from September or October? Are you done? Or should you try and get a better score with all the time you have left?

It’s pretty common to think along the lines of, “I just grinded so much over the summer… And I am pretty busy now that school is starting… I don’t want to have to think about testing anymore, can’t I be done?”. While this is a common question, the answer really depends on what your circumstances are. Obviously, we all want to be done with standardized testing as soon as possible. However, prepping early does not necessarily translate into being done early.

You want to be done with standardized testing by October. Period. Otherwise you are going to have to simultaneously deal with getting good grades, writing applications, and preparing for the tests. You’re going to burn out very quickly this way and stretching yourself so thin will inevitably lead to lower quality across the board. I don’t mean to be this harsh to the seniors out there, but you really should try and get it done before it’s too late.

And Back to Juniors

The situation for juniors is actually almost the exact opposite. Instead of worrying about finishing testing early, you should put thought into whether or not you would be short-changing yourself out of a higher score.

I get it - test prep sucks and is super frustrating. You are juggling AP classes, sports practices, rehearsals, club meetings, etc. Having to think about test prep on top of all that is the last thing we all want to do. If you manage to hit a 1500/34+ early in your junior year, it’s probably worth it to step away and focus on everything else on your plate.

In fact, if you’re scoring 1550/35+, please for your own sake be happy and move on. It’s honestly not worth it to neglect other areas for that perfect score, there really isn’t that much of a difference. If you’re taking economics, you’ll be familiar with the term “diminishing returns”. In this context, at the range of a 1550/35+ score, the benefit gained from getting a perfect score is less than the effort you put in - basically it’s not worth it.

But if you’re like most people, your scores are probably not as good as what you can get after another few months of prep. In addition, junior year is a big step up intellectually from sophomore year, you’ll learn and grow and naturally be able to perform better on the SAT or ACT. Many students will do decently or mediocre in the early testing junior year stage, and then at the beginning improve quite significantly.

It’s up to you and the colleges you apply to. If your scores are within range of what they are asking for and you’re satisfied with your performance, you’re probably all set. If not, you have plenty of time throughout the year as well as the summer.

And finally, let me recommend what I believe is the most effective, most efficient test prep resource out there - Prepmedians. Prepmedians teaches SAT and ACT test prep through sketch comedy, music, rap, and more. Check us out today!

And lastly, we have an article on “Should I Retake the ACT/SAT?”, so check that out too! 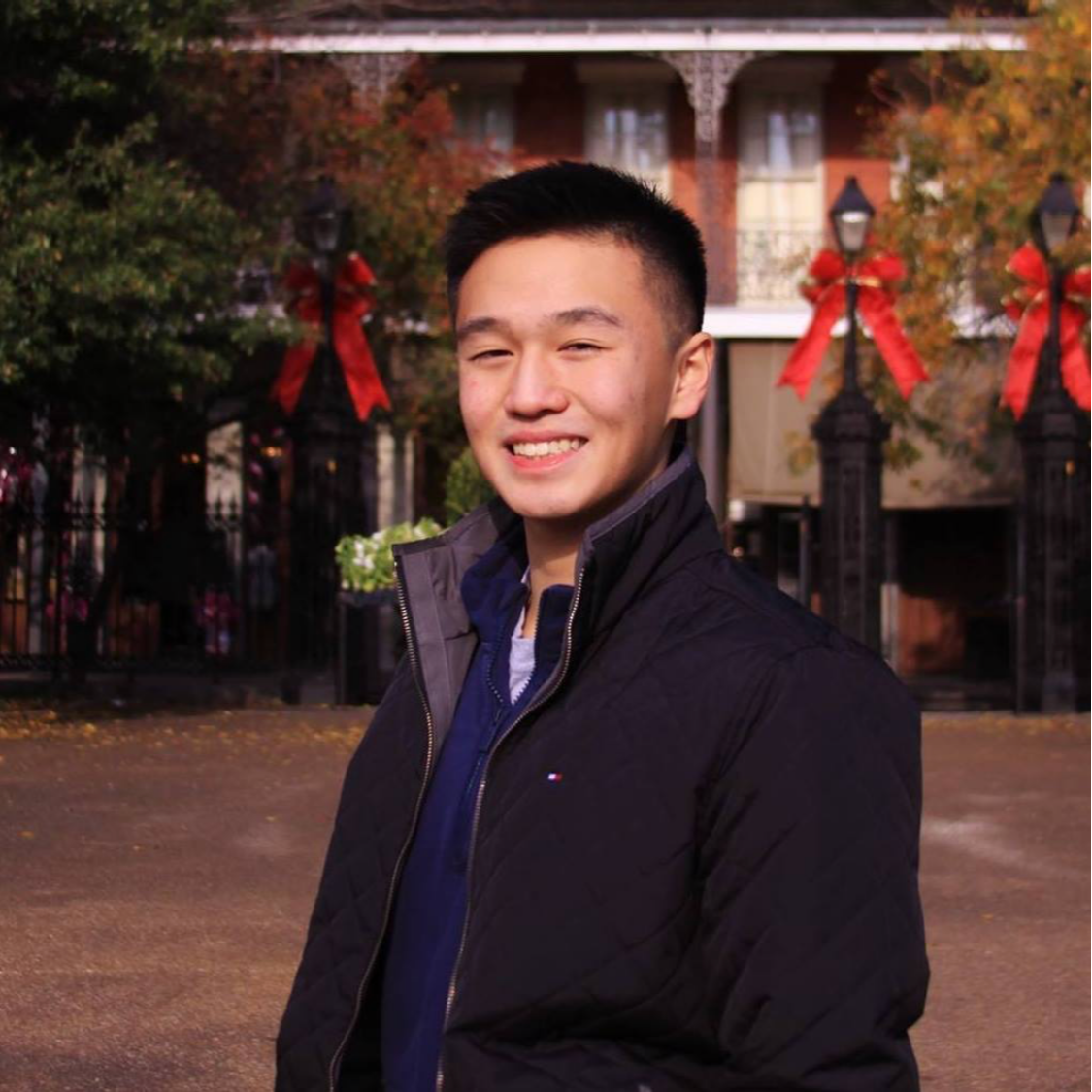