Should I Retake the ACT/SAT?

The time has finally come and your results are in. You’re scrolling through the page until BAM! there it is: your score bolded in large font. But the score you’re seeing isn’t the one you had hoped for. Now, you’re forced to make a decision and even though most students see that their scores improve substantially after their first test, retaking the test is a huge commitment in itself. And I hope that by the end of this article you will be able to determine what is best for you, and if that is retaking the exam then so be it.

In order to answer this question of retaking the exam, you must also determine the factors beyond the opportunity cost of time and the monetary cost of the registration fee that you should weigh and the questions you should ask yourself. Let’s begin!

Figuring out your target score should be decided by the time you take the exam the first time around. Everyone’s target score will differ because it depends on the schools you’d like to apply to, your performance on practice tests, and honestly, how good you are at taking standardized tests. Determine if your current score is a fair representation of your ability and capability then move from there.

Consider your target score, and the proximity of it to your current score when deciding to retake the exam. Ask yourself: “Do I have wiggle room? Can I surpass my current score?” For example, if your SAT score is hundreds of points away from your target score and you still intend on sending your score to the same schools, you should probably retake the exam. If it is less than fifty, reconsider how precise your target score is. Look at the average scores of the admitted students of the schools you are applying to and consider other external application factors.

Will I Actually Improve?

This is the question most of you want answered and is probably the reason as you decided to read this article. And I hate to tell you this, but it depends. However, I can tell you that simply retaking the exam does not guarantee improvement in your score. Consider these factors:

Just because you didn’t achieve the score you had aimed for, does not automatically equate to underperformance. One way to know if you truly underperformed on the SAT, for example, is if your score is over 100 points below your average practice test score.

Underperformance is often synonymous with test anxiety or errors like filling in the wrong answer or reading directions incorrectly. The good thing is that these issues can be easily addressed and fixed, and in doing so, you’ll see a return to a value near your average range. To help with test anxiety, we at Prepmedians have put together a visualization exercise available for free that you can listen to so that you become more desensitized to the stress of test taking!

If you didn’t study at all or as much as you should have, but you finally decide to apply yourself you will see a much larger improvement between test administrations. Therefore, if you decided to apply yourself using a service like Prepmedians the second time around, you will see large improvements in your scores. Between my first and second attempt, my parents and I decided to invest in proper preparation for the exam and that was when my best composite score came.

How many times have you taken the test so far? We all know the saying “first is the worst, second is the best…” and generally speaking, this applies to standardized tests as well. The average student’s greatest score increase happens the second time they take the exam. However, this is not to say that your score won’t keep increasing after a second attempt. Most students continue to experience score improvement, but the gains are far less significant compared to that of the second exam. If you read my last article, you probably remember that I said I took the ACT five times. Well, my score didn’t keep improving after each time I took it. At some points, I dropped lower than my initial score and at others I remained stagnant. Out of all the times I did take the ACT, my best composite score was from both my second and fourth test. Just let that sink in for a moment.

I suggest that you definitely consider retaking the exam at least one more time considering the factors that I’ve stated above. Why? Because essentially you are taking advantage of capitalizing off the score improvement that is associated with a second exam attempt. That’s just my opinion, but ultimately, it’s up to you to decide what is best for your situation. Whatever your decision may be, just remember to believe in yourself because we at Prepmedians certainly do! 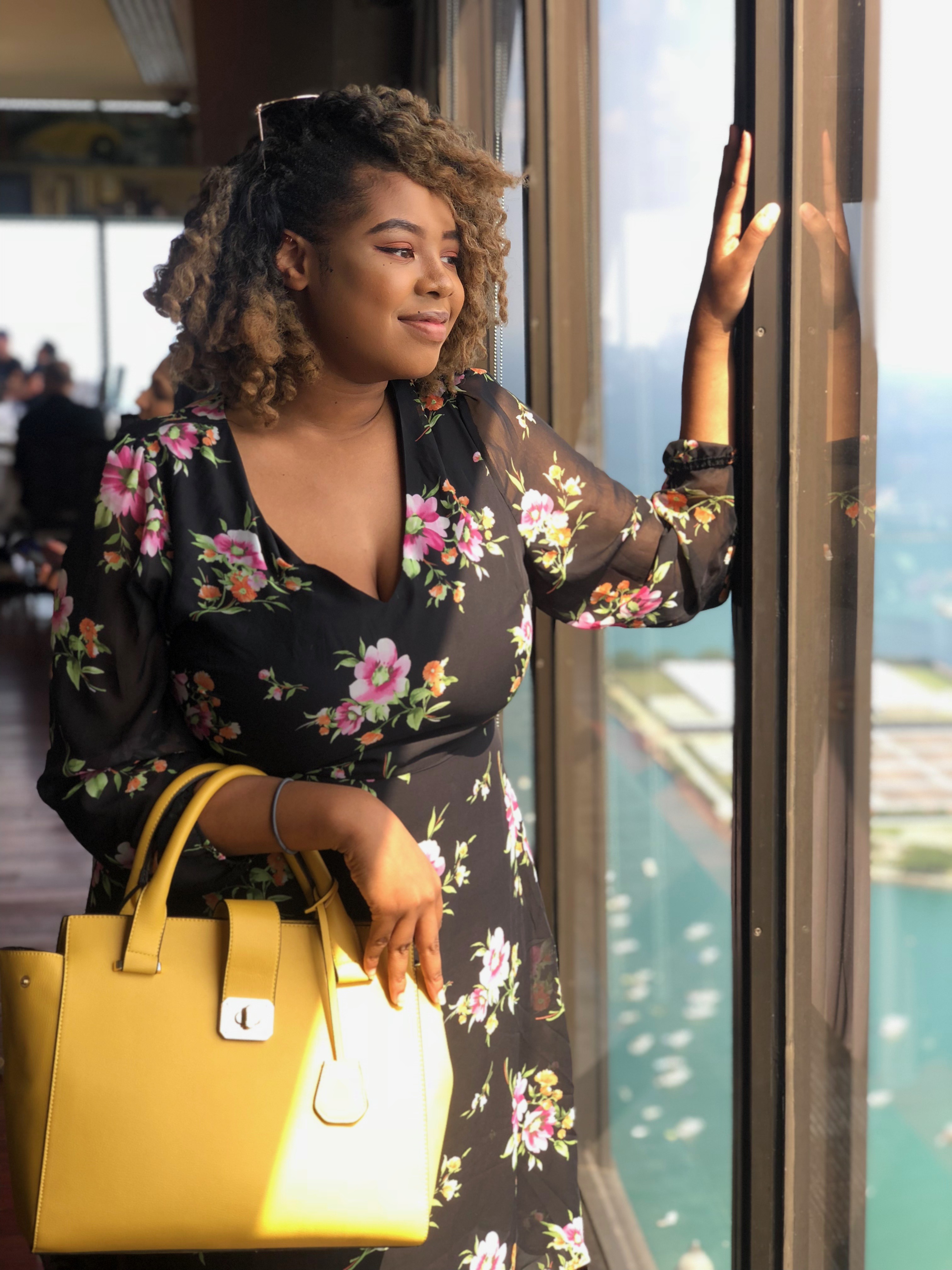 Gerrin scored in the 99th percentile on the ACT in high school and is currently studying Economics and Public Policy at The University of Chicago. Fun fact: She has done the #wopchallenge on nearly every corner of the campus, including the quad.